The $40 Million Project at Seneca Point

I am very concerned that Cecil County is about to commit to a $40 million project that is not necessary and will obligate the water sewer customers and tax payers to fund a very large bill.

On March 19th the Cecil County Council voted 3 - 2 in support of a revised Consent Order with MDE regarding the timeline that Seneca Point (NEWWTP) become ENR (Enhanced Nutrient Removal) Compliant with the State of Maryland. I (and Councilman Dunn) voted against the consent order because it was based on a timeline that assumed we would be incorporating a $40 million Membrane Bio Reactor (MBR) System into the waste water treatment plant (WWTP) to achieve the state mandated ENR Standard. But we could accomplish the same goal with a $10 million denitrification system according to our consultant, GHD - and an MDE Grant would fully fund the project.

So the question is why would we spend $40 million to get to ENR if we can achieve it with the fully funded $10 million denitrification system? The justification seems to be in the argument that we need to plan for the future and that there is a possibility we will not be able to accommodate all of the anticipated growth past 2035.

Why pay $40 million now when we are not anticipated to reach capacity until 2035 to 2040? Why would we pay $40 million when treatment plant upgrades are usually funded through hookup costs?   We are putting the cart before the horse in making the current users bear the costs for the MBR System which is reflected in the water sewer customer increases of 4% for 3 years in the proposed FY 2014 budget.  These increases will not cover the cost which means the rest of the tax payers will have to pay either through increased taxes or taking from fund balance.

Another factor we should keep in mind is that environmental regulations do change and we may have to upgrade to another system in the future even before we utilize the benefit of the MBR System.

Why would we commit to an expensive system when there will probably be newer and cheaper technology to select from in the future? Just a few of the revolutionary new technologies which are significantly reducing the cost and operations of WWTPs include Biomag as well as a new product developed by Lockheed Martin, desalination graphene filters which won the Nobel Prize in 2010.

Why are we anticipating that the growth will happen on the west end of the county and not the east?  If the demand is located in the eastern area and we've already invested a substantial amount of our financial resources into Seneca Point, it would limit our ability to be responsive.

I propose that we go through with the denitrification system for now because it’s already been funded and approved by MDE and in the distant future when we get closer to our WWTP capacity, conduct pilot tests and comparison studies to base our ultimate selection on.

With limited resources, investments should be strategic.  Our priority should be to close up the infrastructure gap on the growth corridor which would attract new businesses and in turn helps fund upgrades to our treatment plants.  How many times do we need to make the same mistakes?

Posted by Diana Broomell at 6:01 AM


1.  DPW Director Flanigan originally presented to the Cecil County Commissioners that the Seneca Point upgrade would be a $60 million project and the Commissioners needed to determine how this project would be funded.  Director Flanigan later agreed that the Seneca Point project could be divided into 3 phases and the first phase would cost $40 million.

2.  Seneca Point Treatment Plant is required by MDE (Maryland Department of the Environment) to go to ENR (Enhanced Nutrient Removal) by December 31, 2016.  *MDE has provided additional time in the past when the County  shows it is making a good faith effort in completing a project.

5.  GHD, Cecil County’s consultant, identified Denitrification as the cheapest method at a cost of $9.2 million.  *Denitrification could be incorporated by the deadline.

6.  MDE approved GHD’s proposal and included additional funding for a total of $10.9 million.


7.  The Seneca Point project cost of $40 million minus the flush fund grant ($10.9 million) for expansion would fall on the rate payers, new users and the taxpayers.  Because it’s only the first phase, the capacity would remain the same (2 mgd) but would allow for expansion to 4.5 mgd for an additional cost of $18 million.

8.  Seneca Point can be expanded using the Denitrification System up to 7.0 mgd on the current footprint.  However, when Cecil County does need to expand the treatment plant to that capacity, other factors will be need to be considered such as new environvental regulations and new treatment technologies available.

9.  The correspondence between MDE and Cecil County Government relaying this information was never provided to the Cecil County Commissioners.  Treasurer, Bill Feehley, confirmed my concern that the Seneca Point project was much larger than required and mentioned the GHD and MDE correspondence.  He received a copy of the correspondence because the Treasurer collected the Flush Fund Tax and would be responsible for cutting the check to the County for the funding.

10.  Growth in the Seneca Point service area is not anticipated to reach the 2 mgd capacity until 2030 and 2035 so the expansion project could be delayed.

11.  Waste water treatment plant (WWTP) technology is fast evolving and new environmental regulations mandated by State and Federal Government would make it wise to wait until we get closer to capacity to decide which treatment system would be the most cost efficient and effective.

12.  No pilot test was conducted to compare the efficiency and cost for operations on different filtration systems.   No scientific analysis was provided to back up the selection of MBR at Seneca Point.

13.  If any investment is made in infrastructure, the priority should be on closing up the water/sewer gap in the growth corridor which would attract growth.

14.  The majority of Seneca Point’s WWTP allocations are from 2007 and therefore do not have a significant impact to the capacity available currently at the plant.

15.  Director Flanigan has claimed that the real cost for construction to go with the denitrification filter system is $21 million but the consultant and MDE has estimated in the $10 million range.

16.  Director Flanigan consistently has not provided information requests in a forthcoming manner.  For a Commissioner and now Council Member to make an informed decision, the facts should be provided.

17.  There is a claim by DPW Director that we took a vote on August 16, 2011 during the evening Commissioner Meeting :to commit to the MBR technology.  However, the audio recording of August 16, 2011 during the work session reveals that we were only committing to a $100,000 engineering cost to GE makers of the specialized ZeeWeed General Electric MBR System.  Sole procurement of a system is expensive due to lack of competition

18.  The information I gathered regarding the Seneca Point waste water treatment project was provided and or confirmed by “experts”. 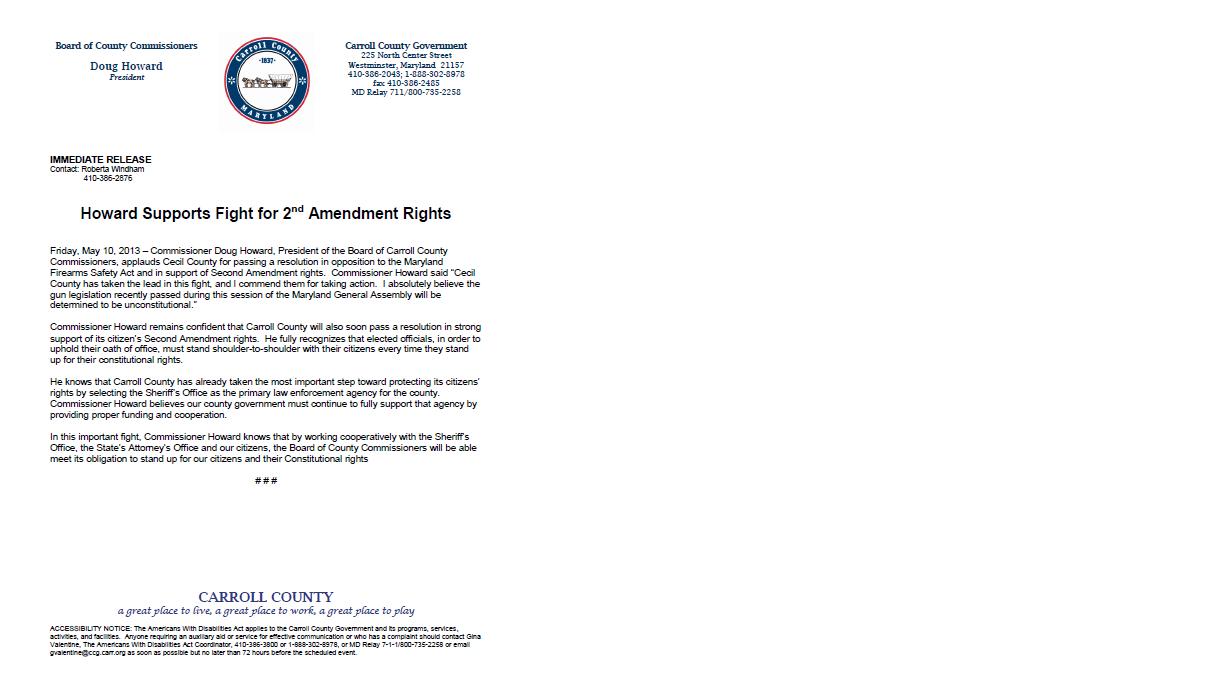 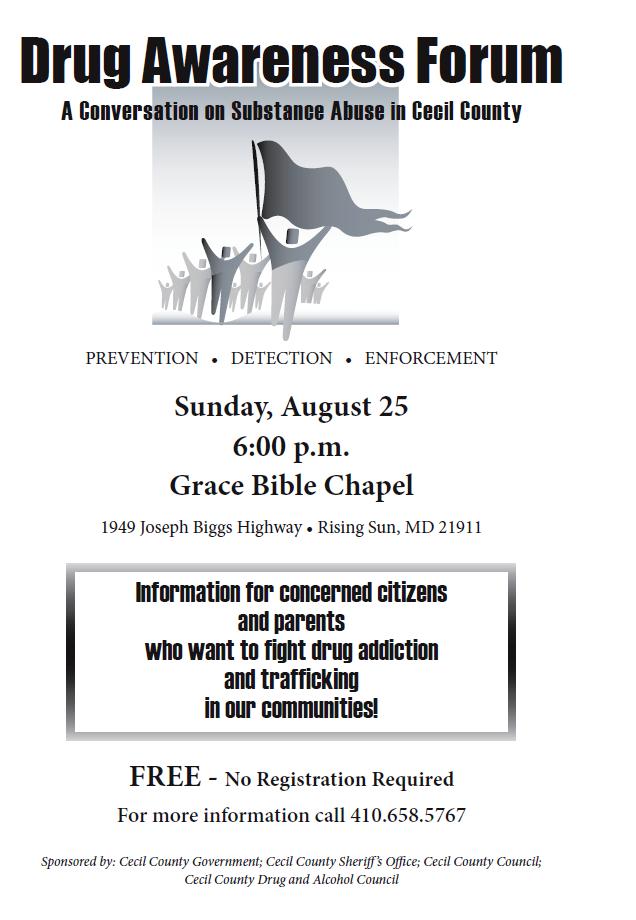 Posted by Diana Broomell at 7:45 AM